Are the rumours about an IMF bailout for South Africa true? 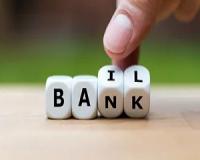 It's all over the news…

“Does SA need help from the IMF?” - eNCA

Are the rumours about an IMF bailout for South Africa true?
Rate this article
Note: 4.13 of 12 votes