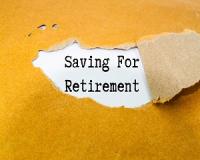 The GEPF recently announced that it plans to invest more of its funds offshore. This move could have a massive negative impact on South African financial markets.

How big a negative impact?

As much as FIVE times worse than the country being downgraded to junk status.