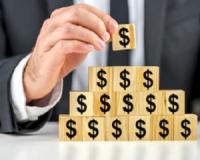 Some years ago I called out the Sharemax investment scheme.

And I got flack from advisors and investors invested in the company - collecting fat dividends.

Even if you hate me for this - I can't stay silent any longer
Rate this article
Note: 3.55 of 10 votes